William Bolcom’s recent work, written for the pianist Igor Levit, is streaming after its premiere earlier this year. 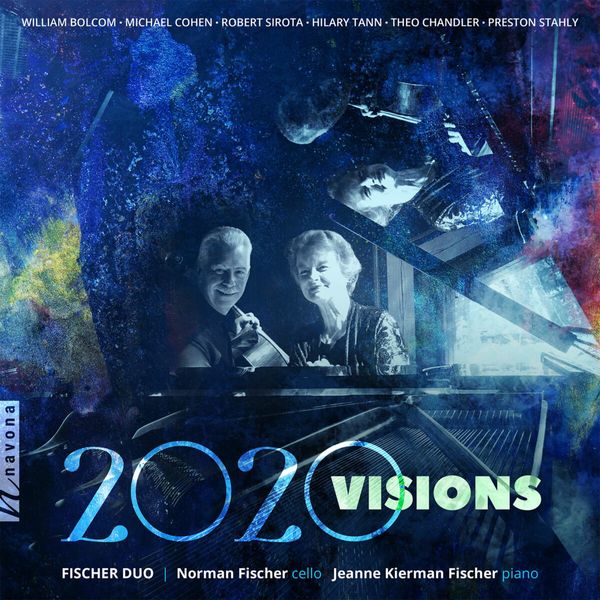 New recording from the Fischer Duo celebrates the piano-cello group’s 50 years of performances together. 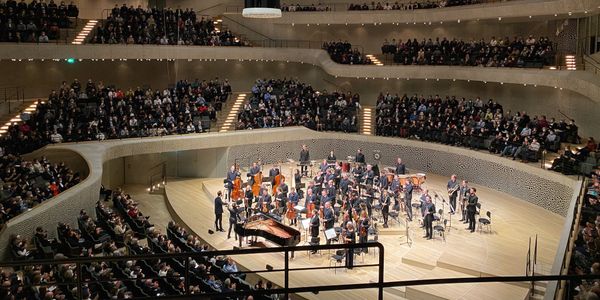 On April 20, 2022, The Mahler Chamber Orchestra gave the world premiere of William Bolcom's Piano Concerto No. 2 at their annual residency at the Heidelberger Frühling festival. 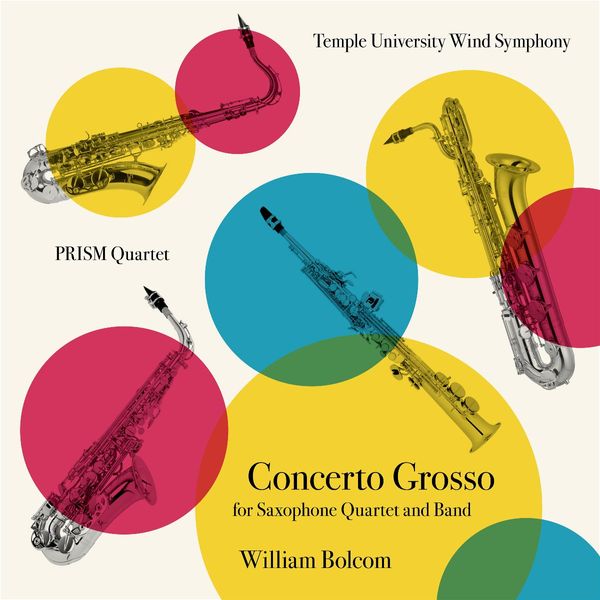 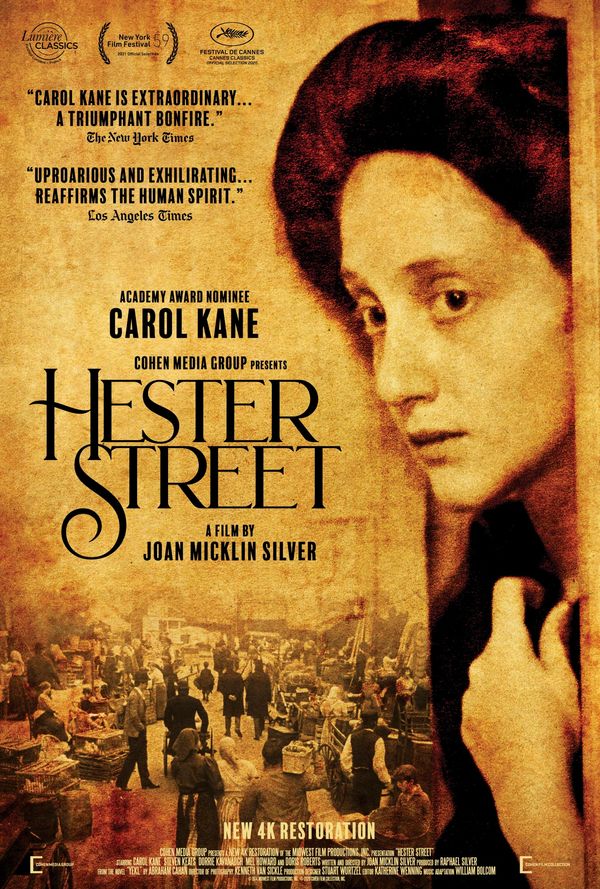 American composer William Bolcom, National Medal of Arts recipient, Pulitzer Prize and Grammy Award-winner, has been awarded the $100,000 Michael Ludwig Nemmers Prize in Music Composition from the Henry and Leigh Bienen School of Music at Northwestern University.  Established in 2003, the Nemmers Prize in Music Composition recognizes classical composers of outstanding achievement who have significantly influenced the field of composition.

In this age of virtual performances, the saxophone sextet The Moanin' Frogs took a unique approach to filming an elegant, ghostly version of Bolcom's Graceful Ghost. 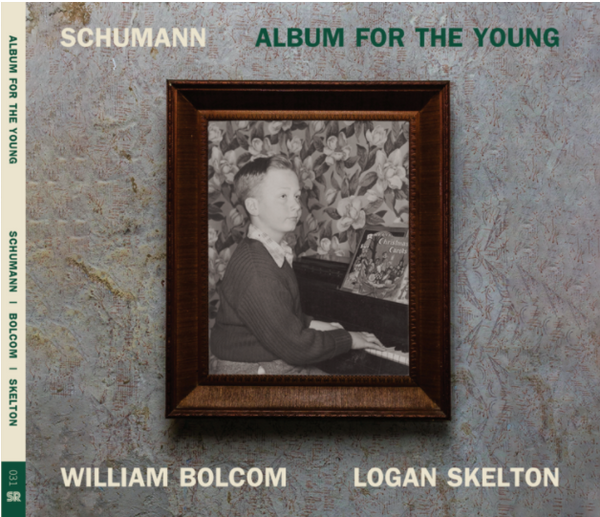 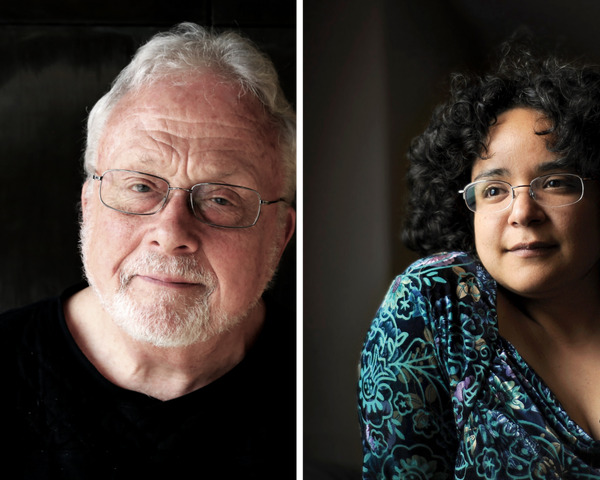 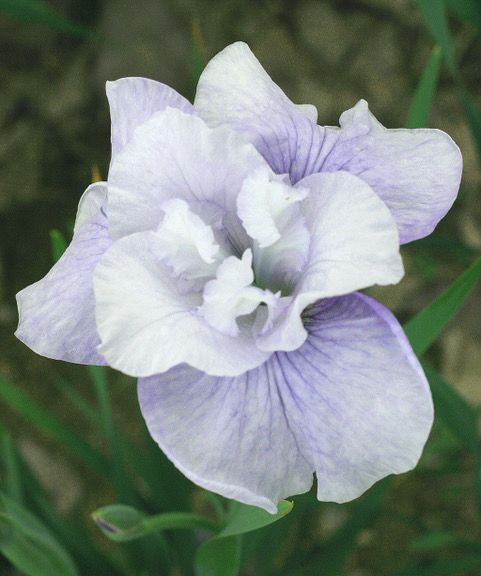 Horticulturist Robert Hollingworth wrote us to share a photo of the Graceful Ghost Iris, which he hybridized and named after Bolcom’s beloved ragtime piece. 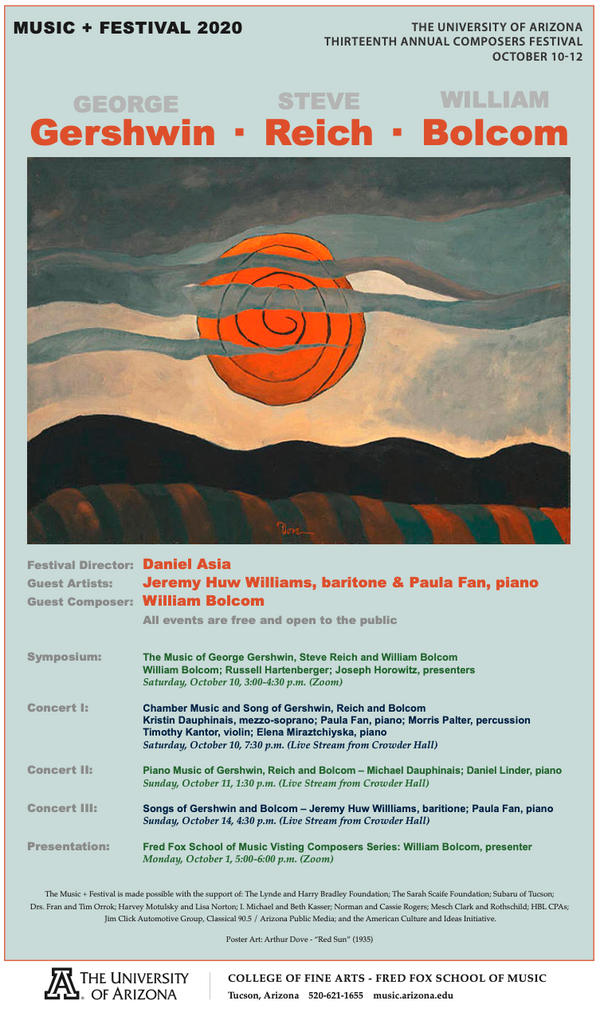 From October 10-12 the 2020 Music+Festival: George Gershwin, Steve Reich, and William Bolcom will present the lives and music of these three composers within a rich and broad humanistic framework. All events will be online, free admission and open to the public.

A story of love, conflict and profound depth, Alyson Cambridge's powerful performance is captured in a beautifully designed and recorded video.